There is No Centre: Advaita and the Many Worlds Theory 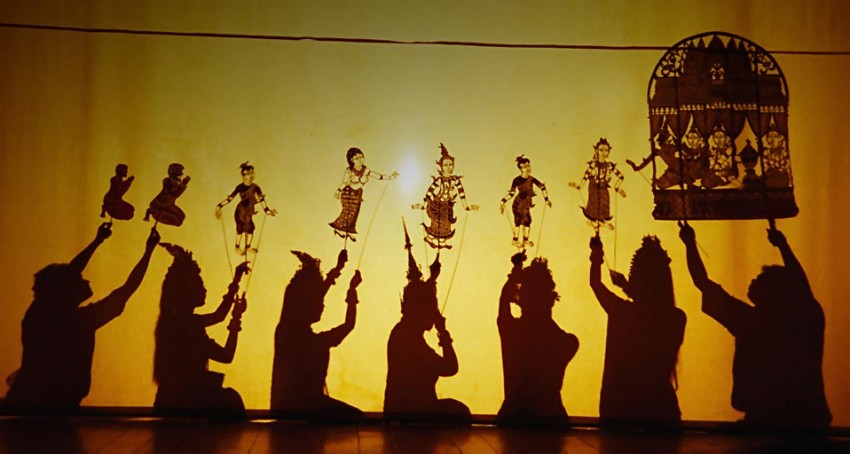 There is no centre. That’s the basic realization. The focal point through which this universe has appeared to be functioning is in fact the totality itself. Asked, if a tree falls in the forest is there anyone there to hear it, the answer is no. Without someone there, there is no tree, no forest, no world. We are actualizing this world by our very presence. Presence and world are not two things.Quantum physicists talk about a many worlds theory. Typically, science has perceived reality as a single unfolding history, in time and space. The many worlds theory suggests reality is a many branched tree, where every possible quantum outcome is realized. Meeting someone we find unusual we may say: ‘that guy lives in his own world.’ The truth of the matter is he does. Only, there is no guy and world, but only one thing. There’s just consciousness. The consciousness over there is no different from the consciousness here.

This presence is exploring form and function, creation and destruction. In the world of duality, perspective is an illusion. Consciousness plays the warrior slicing his sword on a helpless child and the child being felled by a sword. One feels righteousness, one feels despair. One might also say, The One feels righteousness, The One feels despair. Both of those sensations are witnessed on an eternal field of unchanging awareness. This substratum is like the sheet from Wayang Kulit, the shadow puppetry one finds in Indonesia. Forms appear and dance, stories are told, and the sheet appears to change. But the sheet is the sheet, regardless of what is happening in the play. It is eternal.

Within this realization  the body/mind continues to act out in its usual manner. There’s nothing wrong with it, nothing at all. It is doing its thing, the mind moving, the cells in the body dying and regenerating themselves. Reactivity happens just as it always has, the conditioned responses sending the adrenaline soaring, the mind into chaos. This is like waves forming in response to a low pressure system in the deep ocean. Energy transference from the storm causes swell lines to form which, hitting shallow water, become waves. The only thing wrong with this is the voice which says it is wrong. Then there is an attempt to change something, an engagement with story. And we are back in duality. We are back in ‘there is problem with can be fixed. I can fix it.’ An attempt to do so is to step further into the illusion.

Realising there is no centre, and living from that place are two extraordinarily different things. Or at least it seems so to me. Really seeing the storms which pass through these body minds as storms, allowing them to pass through, without attempting to change them, takes everything. It’s like we’re in constant free-fall  and there’s the appearance of a rope right in front of us. The hands keep reaching out and grabbing to the idea of individuality, getting burnt and retracting, then reaching out again. The burning is the residual personality clinging. And clinging causes suffering which snaps back the realization that we are perpetuating an illusion. It’s the only game in town, but the hands ache sometimes…